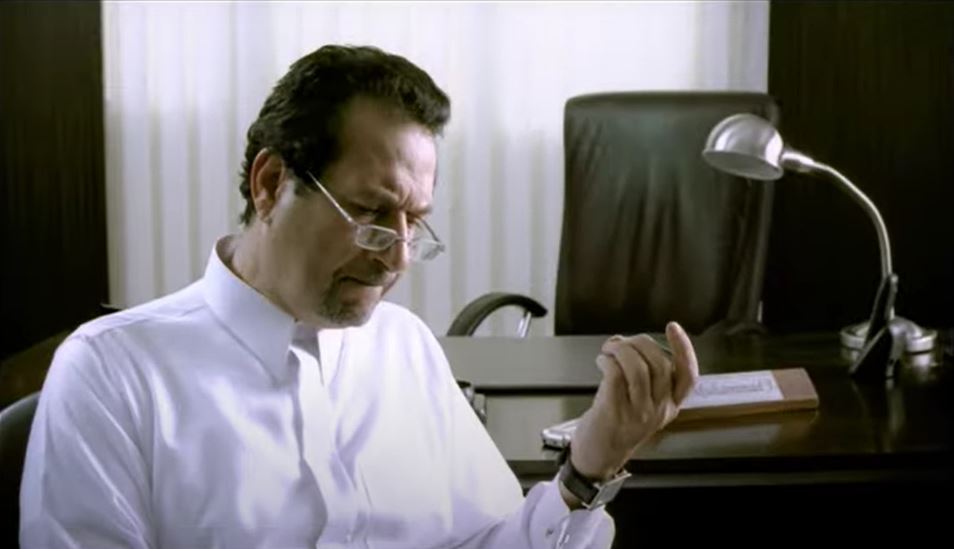 Research suggested that the key driver for wearing shumagh is to portray status and charisma. In fact in some regions, for an adult Saudi male to appear in public without wearing the shumagh was considered a taboo.

This culture insight was manifested with two controversial creative executions (psychologist , sprinter) which suggested that without Desar personality is not complete 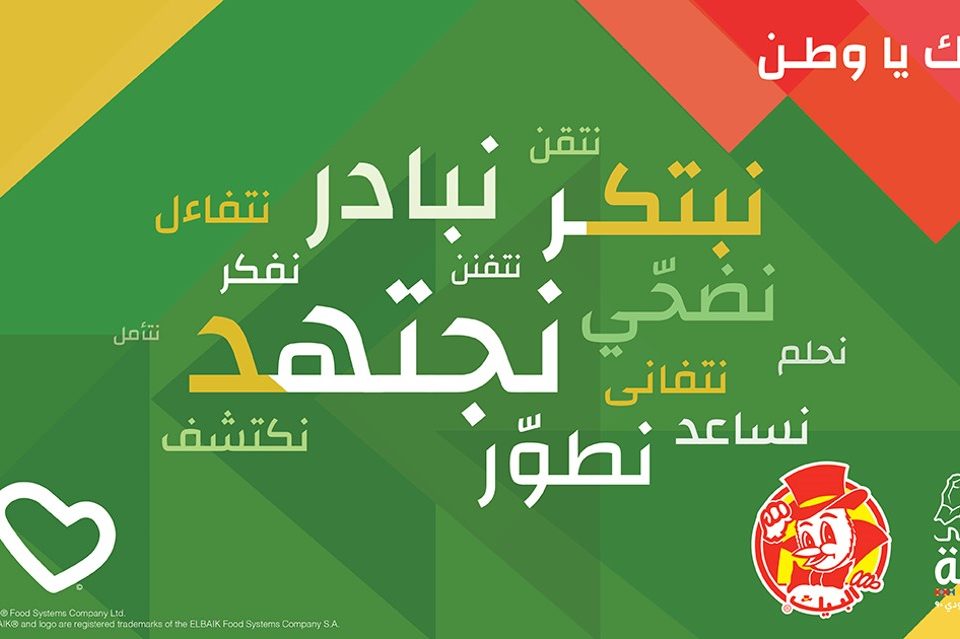 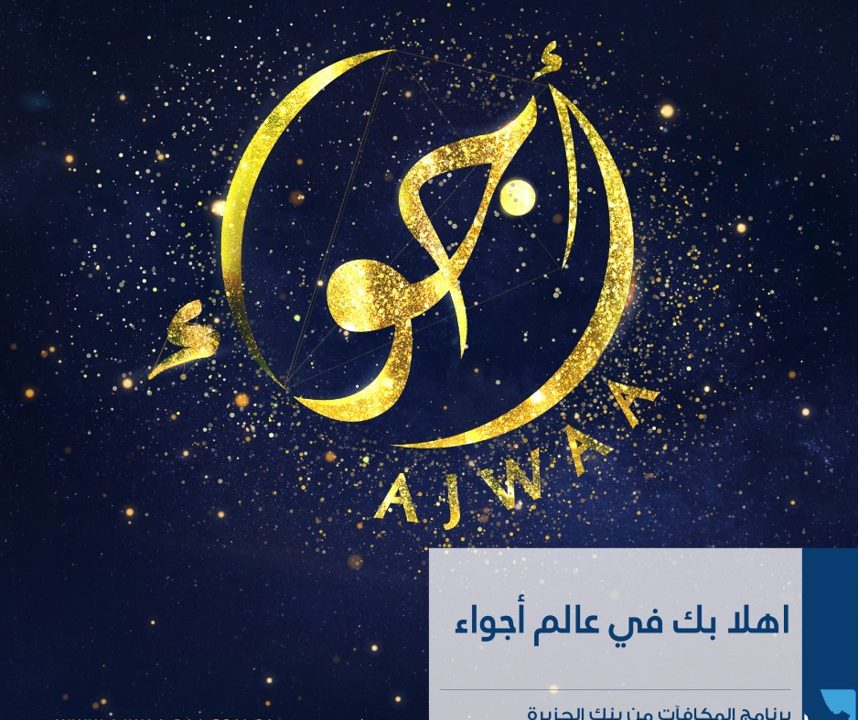 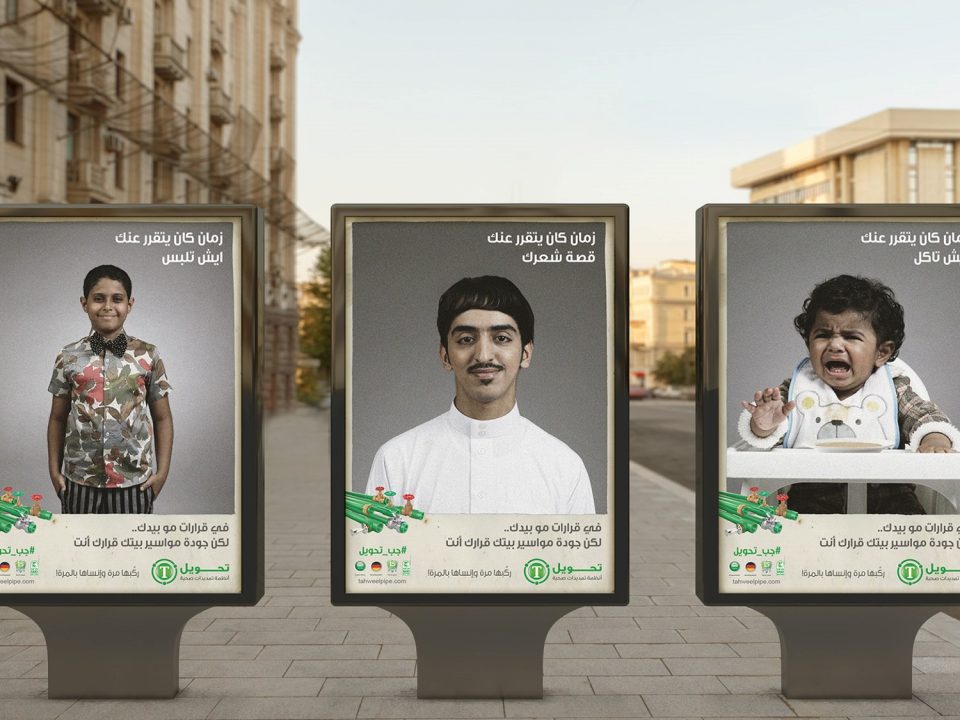